For the purposes of this article, the area researched is from Sootfield Green in the north; Hitchwood Cottages to the south; Keepers Lodge, Kings Walden Road  and Preston Hill Farm and its cottage to the west and Bunyan’s Cottage, Wain Wood and Temple Dinsley Lodge and Poynders End to the east.

The details that follow have been assembled from two main sources, notably snapshots provided by the local electoral registers for the qualifying dates of 1952 (for Ippollitts), 1954, 1959, 1964, 1969, 1980 and 1985. However, the information from these registers is by no means complete – for example, my aunts, Florence Sugden and Annie Wray were inexplicably missing on some of these lists, though undoubtedly living in the village. If the reader finds any errors, please would contact me.

The social mix of Preston residents changed during the thirty-three between 1952 and 1985. Thirty-eight new houses were built, mainly along Butchers Lane, Church Lane and Back Lane. All of these were detached homes and many were clearly designed for more affluent homeowners.

From 1952 to 1985, the adult population of Preston swelled from 195 to 267. (These figures exclude the teaching staff at Princess Helena College). In 1952, there was but  a scattering of houses to the east of the village. Travelling towards Kings Walden along Church Lane after passing St Martin, only Westleigh was to be seen  until one passed the Keepers Cottage at Mayles Corner. The Wilderness and Rose Cottage stood alone on Butchers Lane. Along the east side of Back Lane, only Rosebank and Greenfields had been erected. Over the next thirty-three years, thirty-eight new, private houses mushroomed at Preston – especially to the east of the village. Many were built by Bert and Dennis Waller (Link: Waller). As a result, the social dynamic in the village changed dramatically. In contrast, only six ‘social housing’ bungalows were built at Templars Close during this time.

Three homes along Church Lane were snapped up by employees of English Electric Company which was based first at Luton and then at Stevenage. The Hollies cost £3,500 in the late 1950s.

Herbert and Minnie Jenkins (not there in 1959) 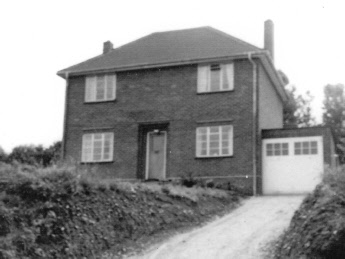 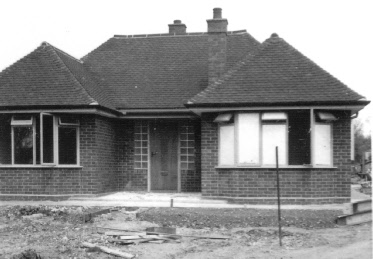 Richard and Kathleen M Jenkins (Richard not there in 1985; only Kathleen) 8 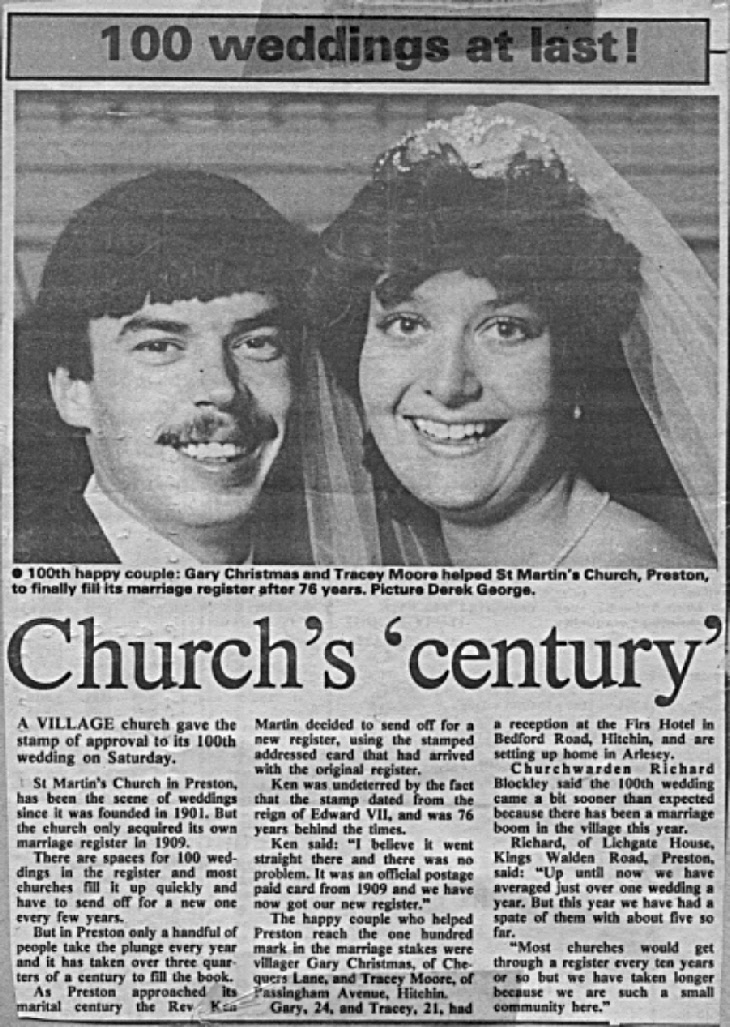 The wedding of Gary Christmas and Tracey Moore at St Martin, Preston on 20 July 1985 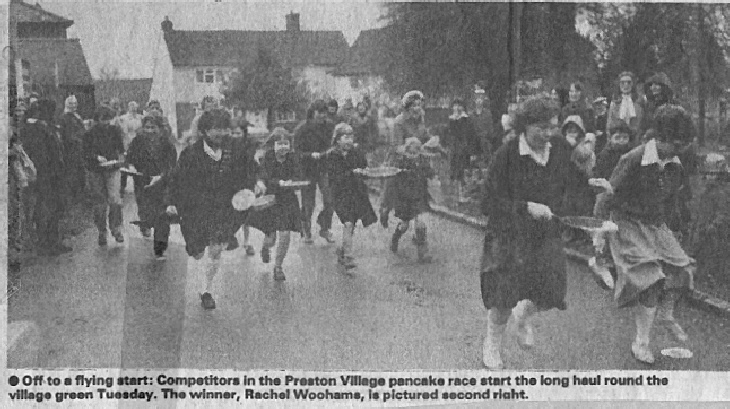 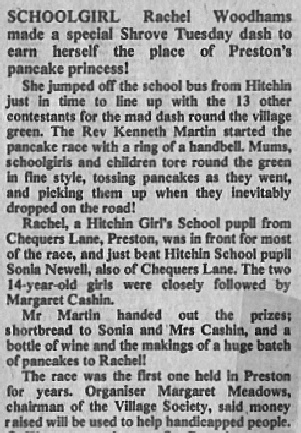 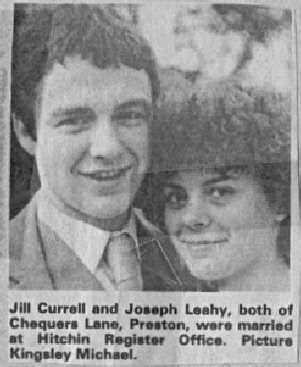 Rachael was the daughter of Brian W and Gillian Woodhams. Jill and Joseph were married in December 1980

(Elizabeth Upchurch was a graduate of the Royal Academy of Music in London, England, where she won several prizes as solo pianist and accompanist. As a music director, vocal coach and repetiteur she has worked in 21st-century and traditional opera, music theatre and theatre. As a pianist she has performed all over Europe and has been broadcast with the BBC, Norwegian Radio and the CBC.) 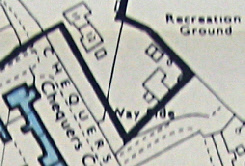 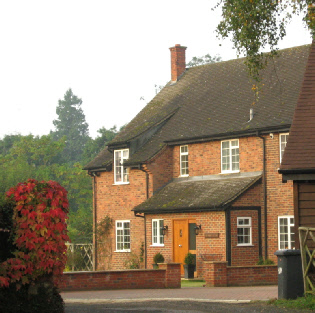 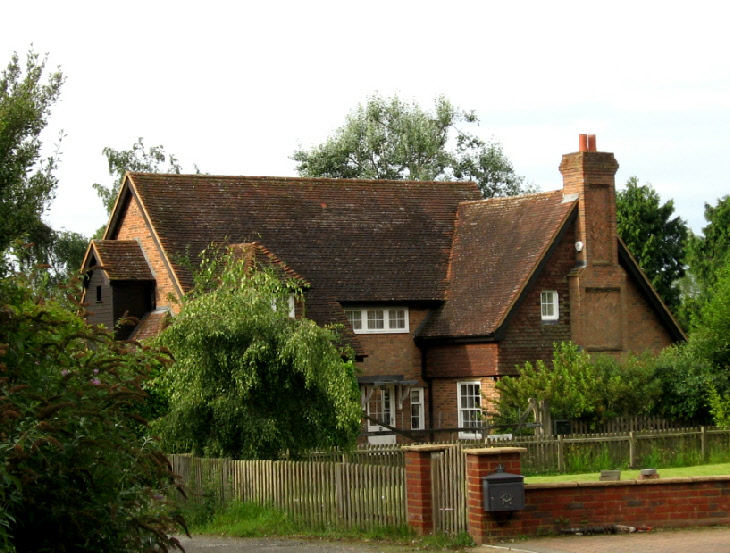 Roger D and Judith A Broughton 4

Arthur, William, Dorothy and Elizabeth Marlow  (Dorothy not there in 1959; Lilian M Marlow there by

William and Patricia Reid (Joined by Philip and Peter W Reid and Maureen A Lucas by 1969; only

Douglas H and Winifred A Salisbury (Joined by Susan Salisbury by 1969 and Robert J by 1980;

Susan not there in 1985, though Douglas, Winifred and Robert still there) 21

William Frederick and Monica Walker (Joined by Leslie F Walker by 1969. All three there in 1985. 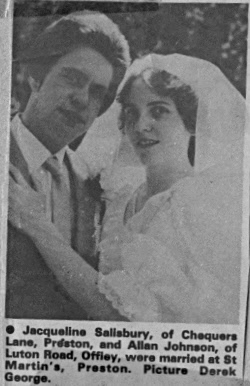 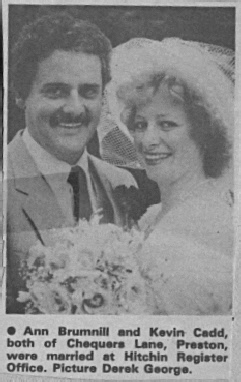 Above, l to r: Jack and Margaret Meadows at the wedding of their son, Peter, and Lorraine Flack in the Spring of 1974 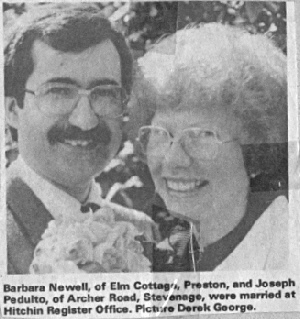 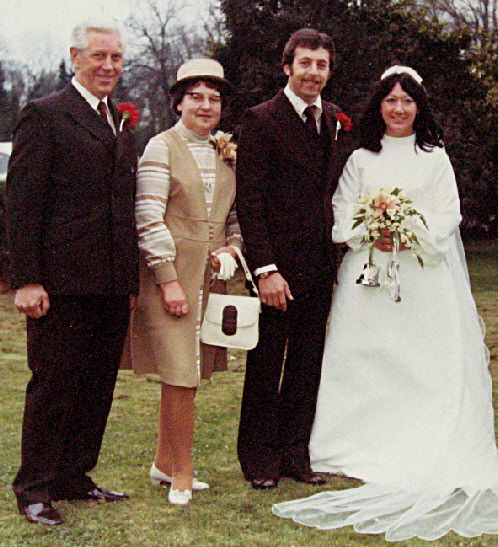 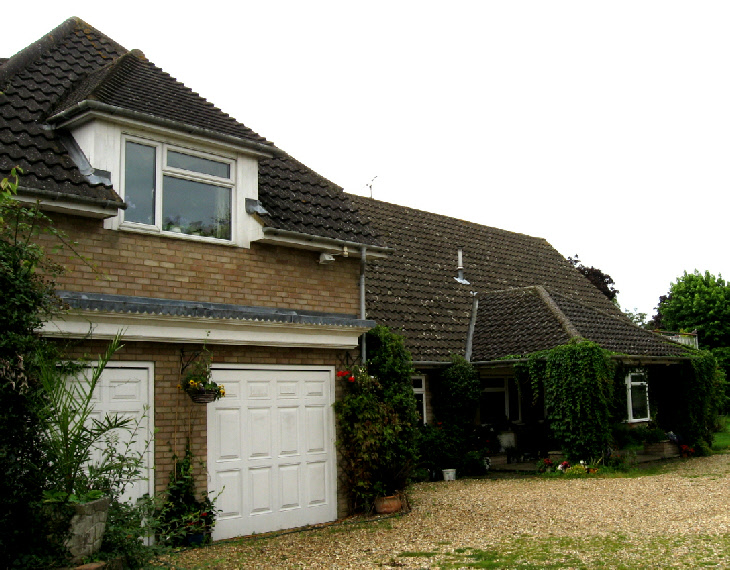 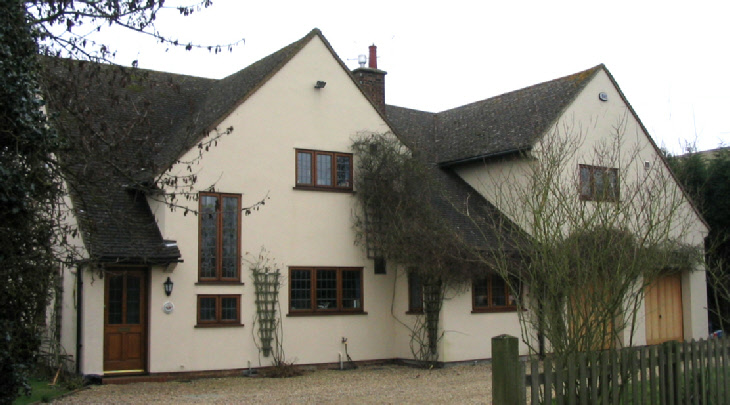 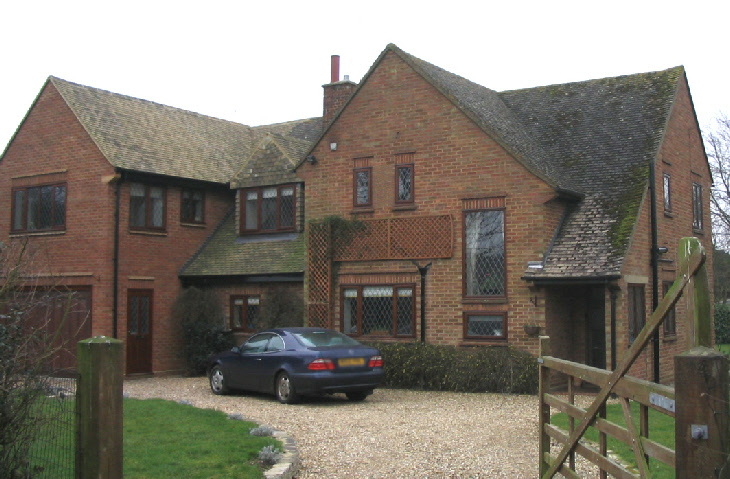 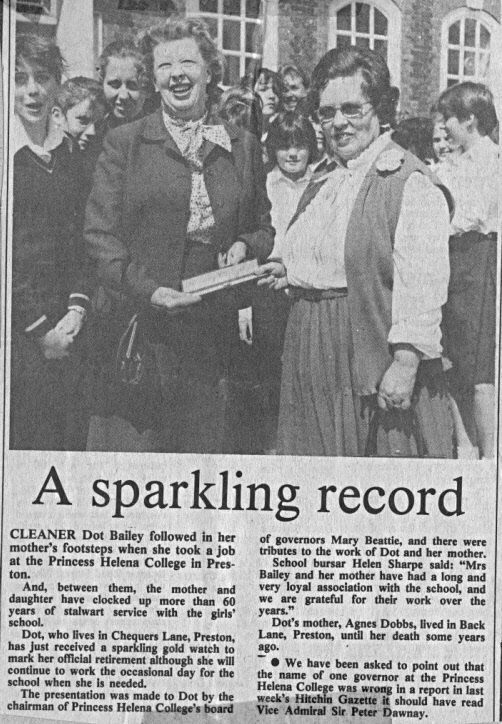 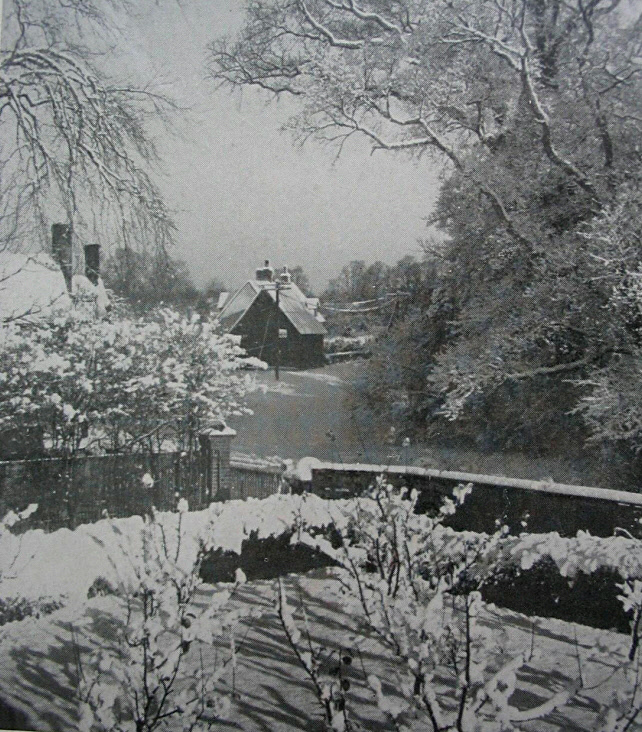 South-west side of Chequers Lane

1980 - Stewart and Rosemary E McConville. (The McConvilles had moved from The Laburnums, Preston Green. They were still living at St Martins Field in 1985)

Houses being constructed at Butchers Lane (left) and Back Lane

North-east side of Chequers Lane