Today, the lane at Crunnells Green is used mainly for access to Back Lane and Preston Hill Farm and is

at its busiest when the ‘School Runs’ are made. It is a tangle of trees and undergrowth which is

occasionally ‘tidied’ by volunteers. This is its history.. 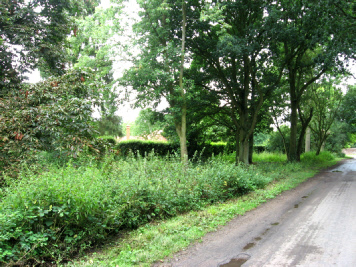 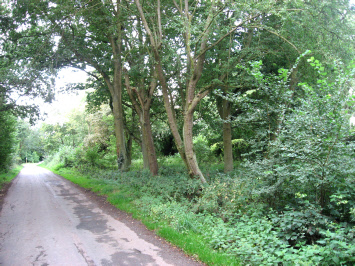 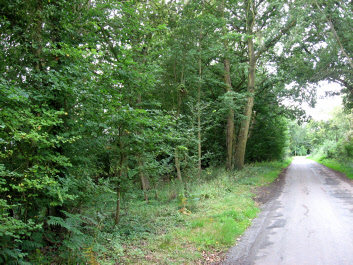 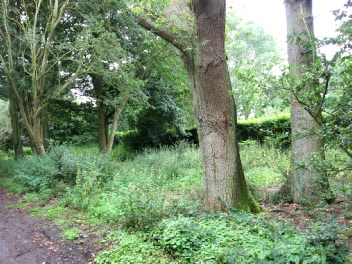 Shown above is the ‘waste’ of Crunnells Green Lane - forlorn and forgettable; unmemorable and neglected.

Although the property of the Lord of the the Manor, it was shown as unassigned in the detailed maps of 1811, 1844 and 1898.  It was even omitted in the lots for sale when Temple Dinsley was placed on the market in 1873. Its ownership was belatedly transferred when William Henry Darton released the land to the purchaser of

Temple Dinsley, Henry MaClean Pryor, for £30 on 20 November 1875. It was defined in the Manor Court book

by the diagram below: 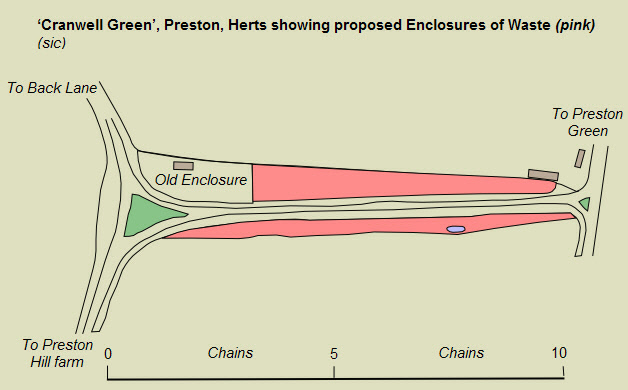 On 10 April 1902, Henry Pryor conveyed the waste to his son, Ralston de Vins Pryor ‘in consideration of the natural love and affection’ for his son. Less than three years later, Ralston sold the waste (measuring 2 rods

and 18 perches) to the incumbent of Temple Dinsley, James Barrington-White for £10. 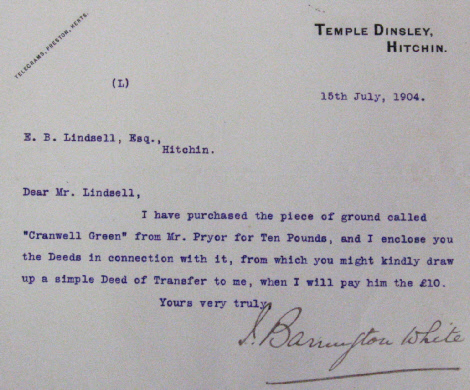 The waste remained in the hands of Barrington-White and then his trustees until the episode that saw the felling of the trees at Preston Green in 1946. Then, the village green, the verge between St Albans Highway and the eastern boundary of Temple Dinsley was sold to the village for £5.

And that is all that can be written about the waste of Crunnells Green.