It is perhaps surprising that it is easier to identify Preston villagers in the nineteenth century than from 1929  to 1951. There are few electoral registers for much of this period (partly due to World War). Also, mobility was not an issue for local people and many left Preston. So to catalogue who lived where in the village during this period is not straightforward.

Fortunately, other records are available and these have been researched to compile a list, albeit incomplete, of adult Preston residents over these twenty-one years, .

The face of housing at Preston altered very little between 1929 and 1951. The last of the tumbledown cottages on the north side of Church Road were demolished and replaced by Preston House and its garden. After World War Two, the council-built Swedish Houses were erected along Chequers Lane and the drive for new private houses was revving up - Rosebank and Greenfields on Back Lane; Westleigh on Church Road and an un-named bungalow on the north side of Chequers Lane were erected.  Thus, the village’s housing stock increased by around ten new homes over twenty-one years.

What is striking is the amount of what today would be called ‘social housing’ that was now available in Preston. This was clearly intended to house local labourers and prevent the drift of younger families into towns. There were the fourteen ‘Estate’ cottages of Holly Cottages and Chequers Cottages; the twelve council houses on the north side of Chequers Lane together with two on the south side which led on to the ten Swedish Houses on the  - a total of thirty-eight homes.

In 1929, there were 164 adults aged over twenty-one who were listed as living in the village (excluding twelve members of the Temple Dinsley servants’ household). In 1951, there were 191 adults (excluding the staff of Princess Helena College). Of these, only around fifty-one had been living in Preston in 1929 (This includes perhaps eleven teenagers who were aged under twenty-one in 1929). So, approximately three-quarters of the adult population of 1930 had either died or moved away from the village by 1951. These details also throw up some other personal questions: for example, where were my aunts, Flossie Sugden and Nan Wray in 1929?

For the purposes of this exercise, the area researched is from Sootfield Green to the north to Hitchwood Cottages to the south; Keepers Lodge, Kings Walden Road  and Preston Hill Farm and its cottage to the west and Bunyan’s Cottage, Wain Wood and Temple Dinsley Lodge and Poynders End to the east.

Looking through the lists of names of Preston residents during this time, it is noticeable how many photographs of these are featured on this site.

Ronald B and Eileen Foster

North-east side of Chequers Lane: 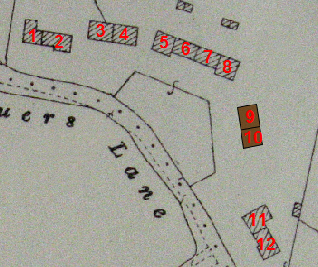 1929 - Frederick William and Daisy May Andrews

South-west side of Chequers Lane: 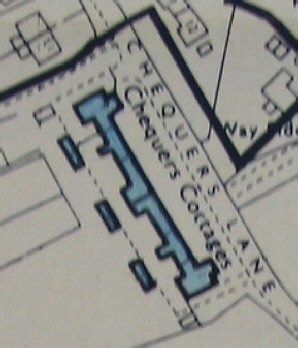 (Note: 1 Chequers Cottages  was used as a police cottage from around 1940. Frank Theophilus Dale was living there in January of that year. He had been replaced by  PC Frank Leslie Dent by February 1945) 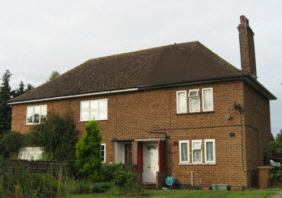 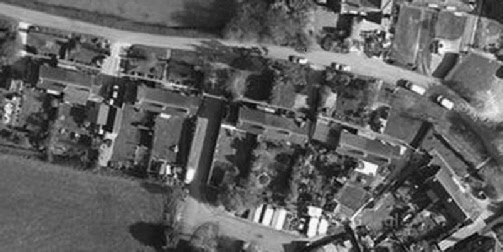 18 Arthur and Dorothy Marlow with William and Elizabeth

20 William A and Harriett Chalkley 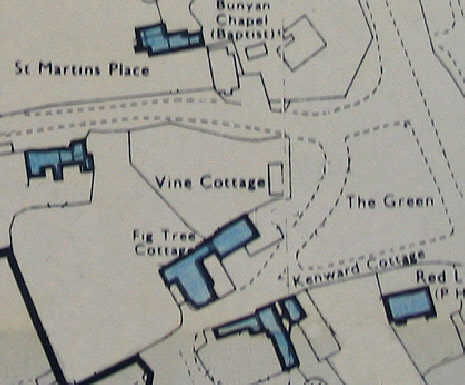 Preston Green (including the North side of Church Lane

Old houses now replaced by Preston House - Emma Crawley; Frank Currell; William Ewington; Harry and       Lizzie Jenkins (Note: where these folk lived cannot be pinpointed accurately. Perhaps one household shared       The Old Forge or Kenwood Cottage. However it is likely that at least one family lived in the old cottages which       were demolished in the 1930s)

1950 - John A and Dorothy Raffell with Ethel M Raffell

William A and Alexandra Moffoot

Edith Baker, Enid Marion Woodhouse, Mary and Ella Evelyn Fielder (Perhaps some of these were                servants)

Hubert Thomas and Eliza Peters with James A Peters 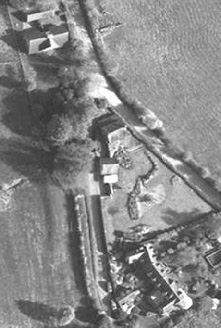 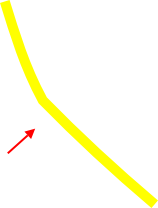 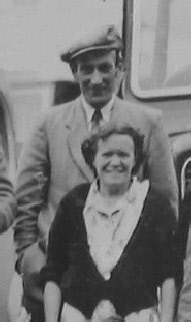 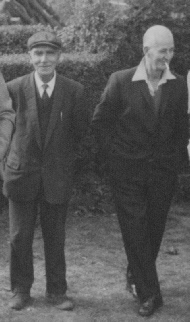 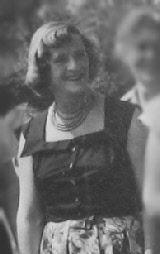 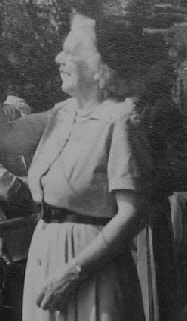 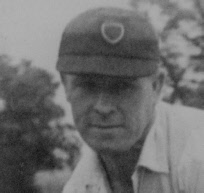 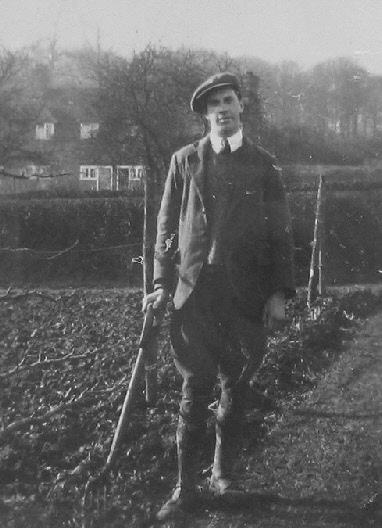