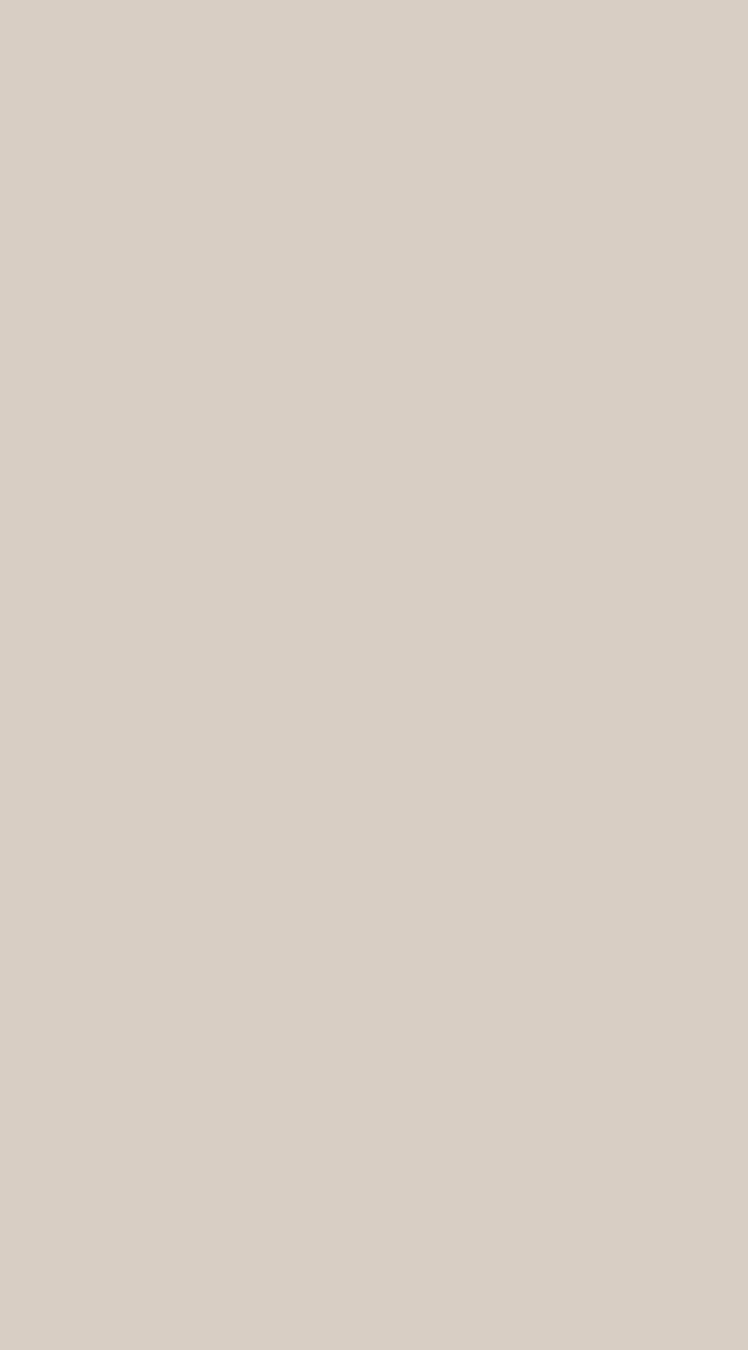 Apart from the servants at Temple Dinsley and on the farms, no female occupations were included in the 1841 census. Yet, there is no doubt that many women and children were straw plaiting. In the parish registers of 1816 and 1817, the baptism of Henry and Ann Willmott  is recorded. Their parents were Edward and Rachel of Sootfield Green and Edward’s occupation was ‘Dealer in straw plait’. Also, in 1841 there was another plait dealer in the village, John Day, who died in 1844.

While it appears that the population was generally anchored in ‘their country’, there were exceptions. For example, George Freeman, a labourer, was born in Kimpton. In 1832, he and future wife Mary were living in St. Albans, 7 miles away. By 1834 they were in Redbourn, a move of 4 ½ miles. Two years later,  they had moved 9 miles to Kings Walden. In 1837 they were living in Preston.

It is noticeable that the majority of those born outside the county were farmers and tradesmen - those in a specialised occupation. They included a gamekeeper, butcher, tailor and a dealer and their wives together with a carpenter and victualler. They and their skills were ‘imported’ to fill a need for which the locals were not trained.

On that basis, it is possible to determine the birthplace of 385 of the population - 84%. Exactly 218 were born in Preston - 57%. Another 104 were born within 5 miles of the Preston in its neighbouring villages: Kings Walden , St Pauls Walden , Offley, Ickleford and the Wymondleys. Thus, 322 (71%) were born either in or within a short distance of the village. Of the remainder, 36 were born elsewhere in Hertfordshire and only 27 were born outside the county - including 11 from nearby Bedfordshire.

It is difficult to count precisely how many of the villagers were born in and were therefore natives of Preston. The 1841 census only indicated whether or not people were born in Hertfordshire.

It should be noted that the ages of people for this census are approximate. Those over 15 years old had their ages were rounded down to the nearest five years. So, someone aged 39 would be shown as 35.

The oldest person in the village on census day was Ann Swain who eventually died in 1846 aged 90. The youngest child was the one-day old baby Eliza Andrews of Poynders End.

However, by checking the parish records, it is generally possible to say in which parish people were born. If people were born in Hitchin or Ippollitts parish and were living in Preston in 1841, I have assumed that they had been born in the village. In many cases this can be confirmed because villagers stated their birthplace in later censuses.

They lived in 76 homes - an average of 5.4 people to a cottage. There were also households in nine farms, ‘The Cottage’ and Temple Dinsley.

The following were the most popular Christian names in the village:

Link to transcription of 1841 census for Preston

Link to alphabetical list of names in 1841 Preston census. 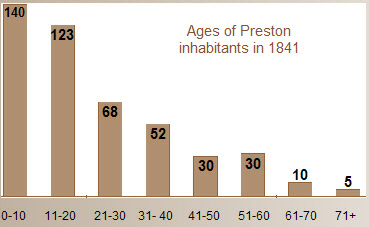 Sixty-two percent of the local males had the first names listed above and 45% of females villagers were known by these four Christian names.