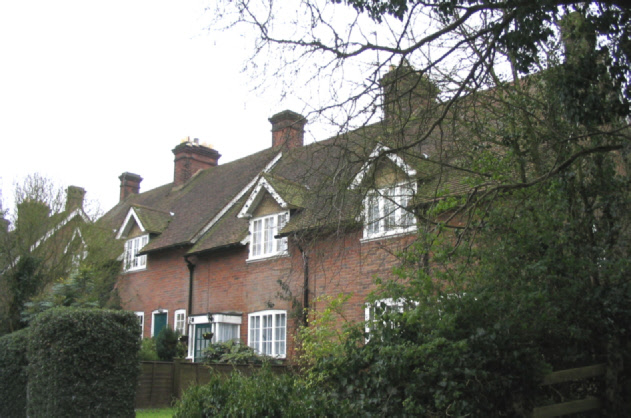 Holly Cottages with barns and gardens

Back Lane, Preston saw a flurry of building demolition and construction between 1915 and 1918.

Holly Cottages were built as tithe homes for retired workers of long standing from the Kings Walden Bury Estate which was then in the hands of Major John (Jack) Fenwick Harrison. Tithe in this sense means, ‘belonging to one owner - the Harrisons -  to be held in perpetuity’. Its residents were gamekeepers, woodmen, park wardens, gardeners, herdsmen, dairy workers, house servants and so on.

Holly Cottages (so named because of the holly bushes which fronted them) were three-up, two-down homes. They had a kitchen/dining room with a fireplace, walk-in pantry together with a coal/wood cellar just off this room. The front sitting room also had a fireplace. Upstairs were two bedrooms, front and back. These had ‘sloping ceilings, very inconvenient if you were tall’. There was space for two small beds in the front bedroom. The back bedroom could hold a double bed and wardrobe. There was also a small box room on this floor that was big enough for another wardrobe and perhaps a child’s crib.

Each of the cottages had a brick-built shed where there was a privy. The shed held tools for the ‘decent-sized garden’ which looked out onto a field. In their gardens, householders could grow vegetables or keep chickens.

After 1945, the coal/wood cellar was converted into a bathroom which boasted a bath, washbasin and toilet.

The tenants who were retired employees of the Estate did not pay rent but had to pay their utilities bills. Later, some of their children were allowed to rent the cottages. 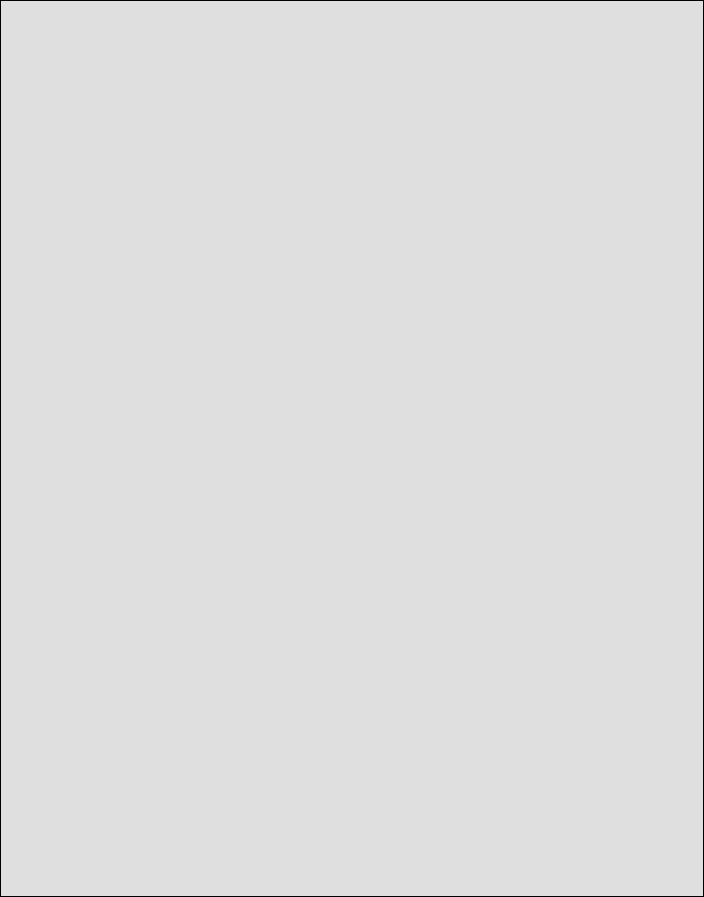 8    Frederick George and Norah B Baker

3    Kathleen A and Priscilla J Perry 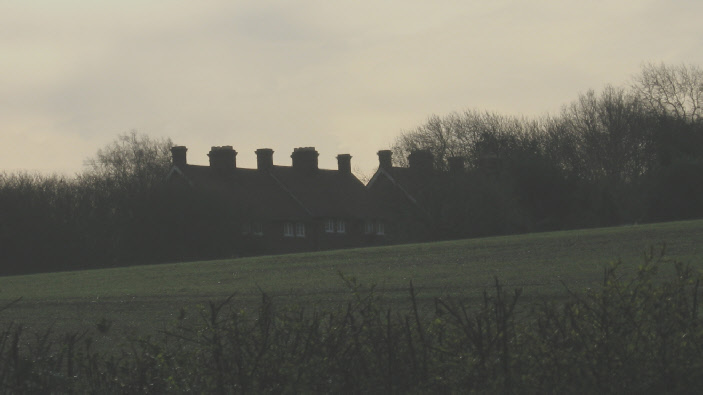 The silhouette of Holly Cottages, viewed from the Kings Walden Road

(I am grateful to former resident Ann Fenton (nee Middleditch) for allowing me to include her memories of the cottages.) 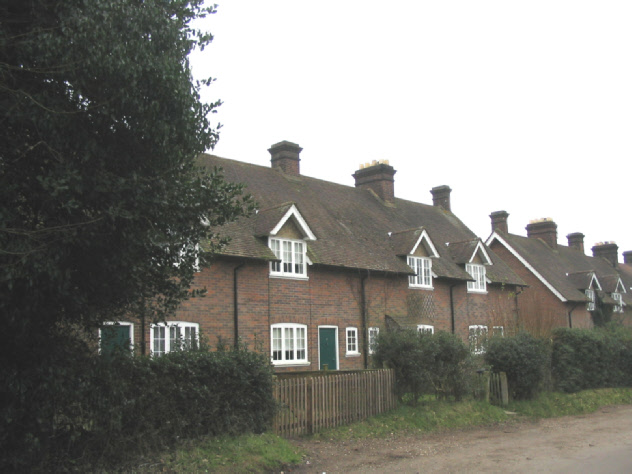 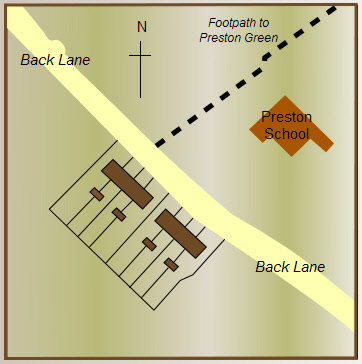