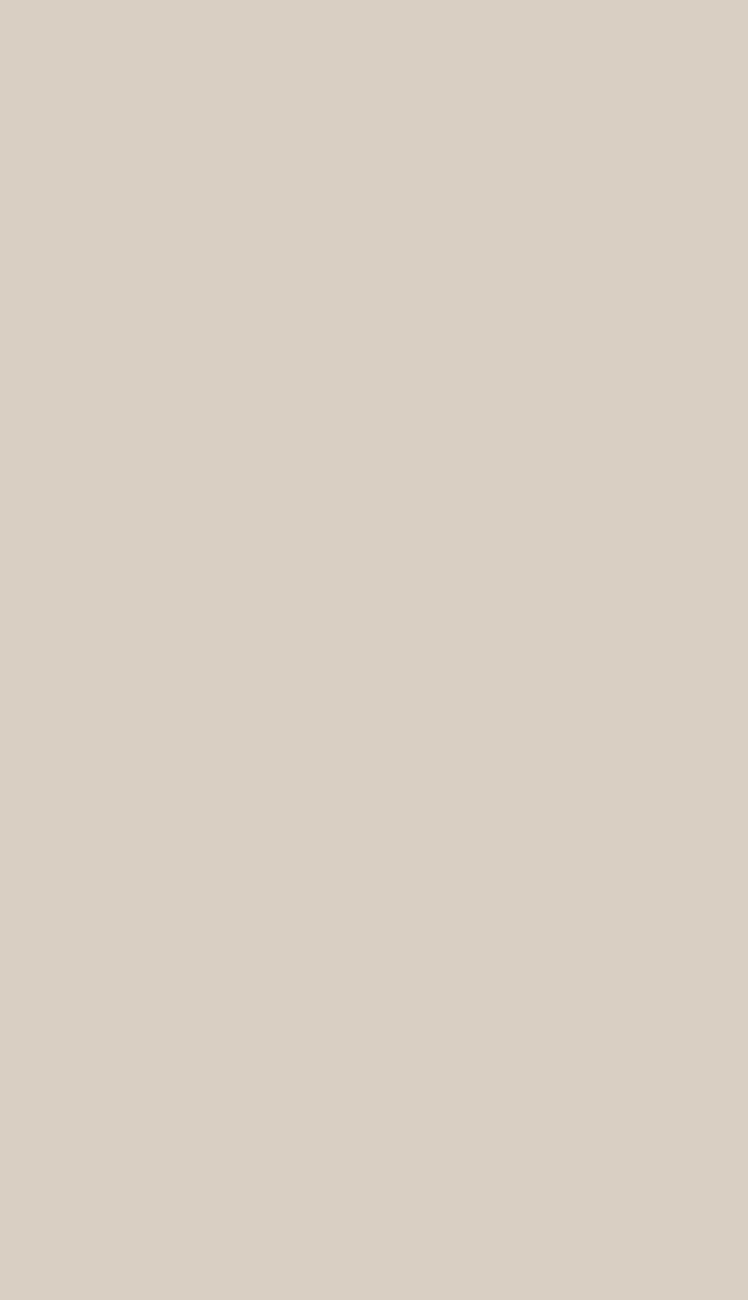 Below  is a link to a list of the Preston schoolmistresses, assistants and monitors and the period during which they served :

Occasionally the schoolmistress would receive a visit from an aggrieved parent:

To assist the teacher, older female pupils were appointed as paid monitors (they were described as  ‘engaged’). In Preston, the first five monitors appointed were children of

a farmer, blacksmith and a butler - not from labouring families. They were aged 11-13.

Their duties included passing on the teacher’s instruction, keeping order and chasing

the absentees. Later, monitors were older girls like Ellen Smith who was still working

Some flourished as monitors - Bertha Peters was still at her post in 1901, aged 23,

fairly up with their work’.

Other monitors were not so effective. The first monitor, Annie Marriott, resigned six

weeks after her appointment. Matilda Swain was reproved ‘for allowing her class to

talk during a writing lesson’. Clara Frost was similarly reproved and resigned two

The headmistress, Miss Hunt (who had a somewhat confrontational style), took another assistant  to task in April 1898: ‘I have asked Miss Coleridge not to put her pointer so heavily on the new pictures as it spoils them. She reacted in an angry temper and said I had told her that before. I intended no offence but she seems to

think I have no right to speak of anything and treats me quite rudely if I do so.’ Not surprisingly Miss Coleridge left two months later.

These comments were made in 1896: There were ‘grave difficulties’ with the

school; and ‘the fifth standard boys are very bad writers. I attribute this to the frequent changes of teachers’.

After 1880, the school attendance hovered between 70 and 89 as pupils left school or moved into or from the village. As the attendance grew, there was clearly a need for help. The report following the annual inspection in 1882

said, ‘A considerable increase in numbers has increased the difficulty in

teaching this school...an assistant teacher should be engaged at once’.

The assistant teachers were a mixed satchel. Fanny Cain had an ignominious beginning in 1889 - six weeks after she started it was logged that,’Miss Cain

took the order of the room this week - not very satisfactorily’. Five years later,

in 1894 it was reported that she was ‘careful and painstaking but necessarily inexperienced. Hence the method of teaching especially in elementary subjects

is defective’. However, Fanny taught at the school for eight years and when she resigned, Rev. B. Switzer (one of the school managers) presented her with

‘a bag subscribed for by the children’. Another manager, Canon Hensley, gave

her ‘a Prayer Book, himself’. 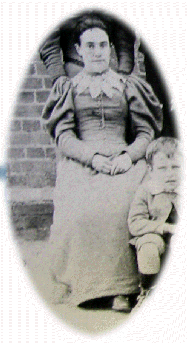 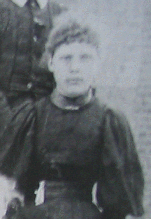 Fanny taught longer than Edith Noble. A few days after Edith started it was noted, ‘the assistant cannot keep order and cannot teach first and second standards satisfactorily, she therefore wishes to resign her post’.

Mary Walker lasted three months - ‘Miss Walker has had to go home today through ill health. She has not been fit for work since she came’. Another assistant, Emma Parker, left immediately after three village women made complaints about her treatment of their children.